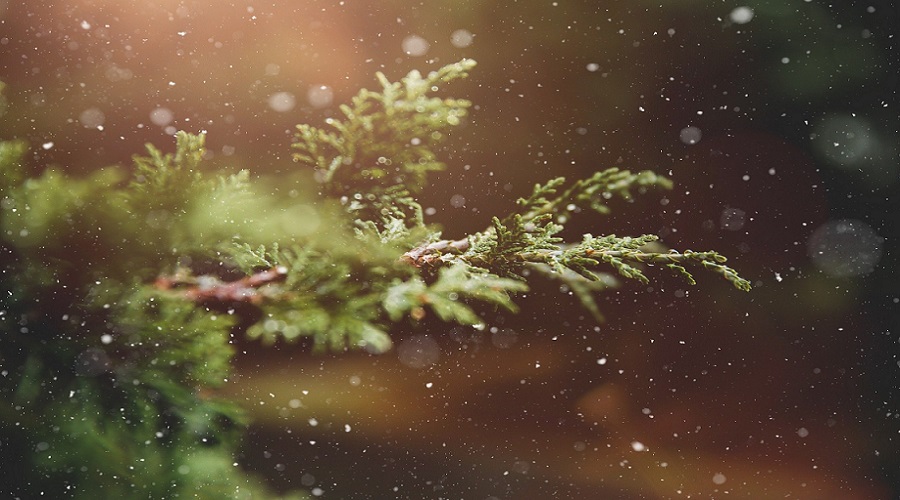 The gift is presented by Aaron Smith. Today he is talking about his solution to “The Weekly Challenge - 102”. This is re-produced for Advent Calendar 2021 from the original post by Aaron Smith.


You are given a positive integer $N.

Write a script to produce Hash-counting string of that length.

The definition of a hash-counting string is as follows:

See below for explanation and any implementation-specific comments.

This program runs as such:


We are given two really concrete details about the sequence:

2. While $index is greater-than-or-equal-to zero:


Nothing to add here; this one is pretty straight forward.


It’s pretty cool that Raku has .sqrt built right in, but I find it odd that it doesn’t have some sort of .is-whole functionality (Python has .is_integer(), Scala has .isWhole). Maybe it does, and the documentation is just bad; it would not be the first time I have run into that! Honestly, if you read back through my blog, I think I have found 3 separate ways to check if a floating-point number (Num) is an integer (Int) in Raku. Oh well, I guess it is all part of the journey!