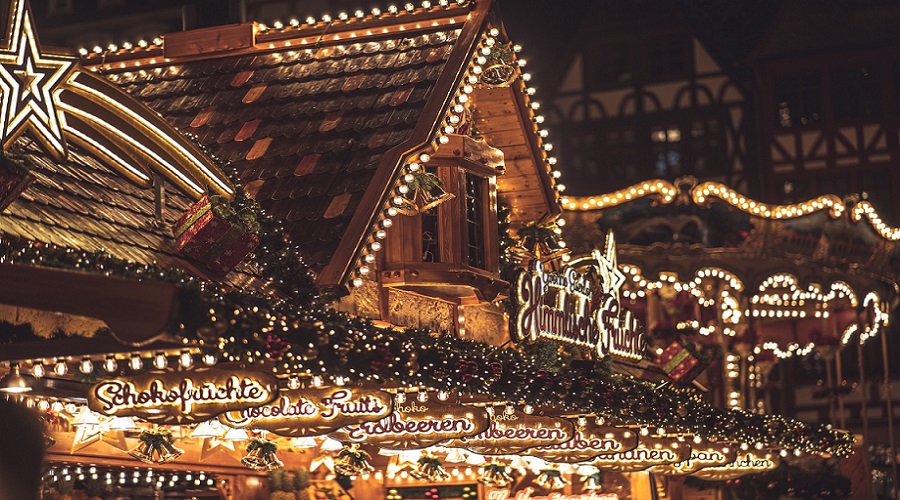 The gift is presented by Colin Crain. Today he is talking about his solution to “The Weekly Challenge - 112”. This is re-produced for Advent Calendar 2021 from the original post by Colin Crain.


You are given a string path, starting with a slash ‘/'.

Write a script to convert the given absolute path to the simplified canonical path.

In a Unix-style file system:


Wherein we sort through the misdirection to find the one true way to the mountain, and then, after doing so, find a bunch of different ways to make the climb.


episode one: “Where am I? Where are my friends?”


In a world of stuff, sometimes some of that stuff needs to find other stuff, to, you know, do stuff.

This is a profound and heady statement, to be sure, indicating we’re in for a wild ride.

After eliminating random dumb luck as a survival strategy, to get predictability we need a generalized concept of where things are in order to find them. We may not always have the whole picture, and that’s fine; sometimes we just need to know how to get from here to there. But if either we or our stuff are likely to move about it becomes increasingly unlikely we will always be able to keep whatever it is we need close by and within reach. What we really could use in that case is a map. We can then position ourselves and the object of our desires within a common context sufficiently large to encompass both. By developing the idea of coordinates, or an address, things can then move around without the need to update what may be increasingly complex relative directions — by consulting the map we can quickly reorient our schema at any time. Third parties can even make reference to the same map as you, allowing, for example, aerial spotter drones to mark the locations of heat signatures on the map, indicating to you where the humans are likely to be gathered. Different processes can work together within a common system.

In a general-purpose computer these ideas are much less abstract. Programs, themselves stored as binary data, require resources — configuration files, input and output files, all of this more data — to act, and need a consistent way to locate all of these things. There can be multiple ways to define the location of an object: relative relationships between items, such as "two blocks down and on the right", or "right next to you", or absolute placements, akin to a mailing address in the memory where we can find the item: city, street, building, floor and room.

Whereas the idea of a location is a specific position on a map containing it, the idea of directions to a location is not as well fixed. Locations are often derived from a combination of absolute and positional referencing, yielding a path, that while accurately identifying a specific location, may not describe the best and clearest way to get there. Paths may end up including redundant information, backtracking or even, in the case of filesystems that support them, shortcuts cross-linking one area to another. The absolute path given may not be the best path, but there are generally ways to clarify an absolute path so that there remains a single identifier that best specifies a particular place in the filesystem. This is known as the "canonical" path.

However converting to canonical path form is not always quite as simple as restructuring any ./ and ../ notation into real directories and normalizing superfluous chaff such as //, because a canonical path is always an absolute path and the given path may not be. To get an absolute path from a relative path you need an idea of where you are to center the reference. This would be the current working directory, or cwd.

Although there exist ways to query the operating system to obtain the cwd, fortunately for us today the task is defined as having been given an absolute path, neatly sidestepping that mess.

It also should be noted that a canonical path also resolves soft links, which remains a difficulty, as Perl is not in itself a shell. We do have the -l file test operator, and there are always ways involving a module to address this, but I’m going to assume that particular edge case is outside the scope of the problem.

That said, a partial solution is provided in Perl.


This properly resolves the relative expressions ./ and ../, also removing redundant and trailing slashes. We need to futz at the end to make sure we start with a leading slash, even if there’s no path left, say in the case we gave it ../../../ to resolve.

The Cwd core module has a function abs_path() which seems quite handy, but only works relative to the current working directory. If the location given exists, and the script has sufficient privileges, we could chdir to the path location and then this will work to resolve soft links to reveal the canonical path:

But that’s quite a workaround; incomplete and fraught with peril. Not really a robust way to proceed, but sometimes that’s all you get.

A better way would be to ask the system directly:

The only problem here is if you don’t have proper permissions to chdir down to root and switch back. We could avoid this detail but the cwd would be prepended to the result.