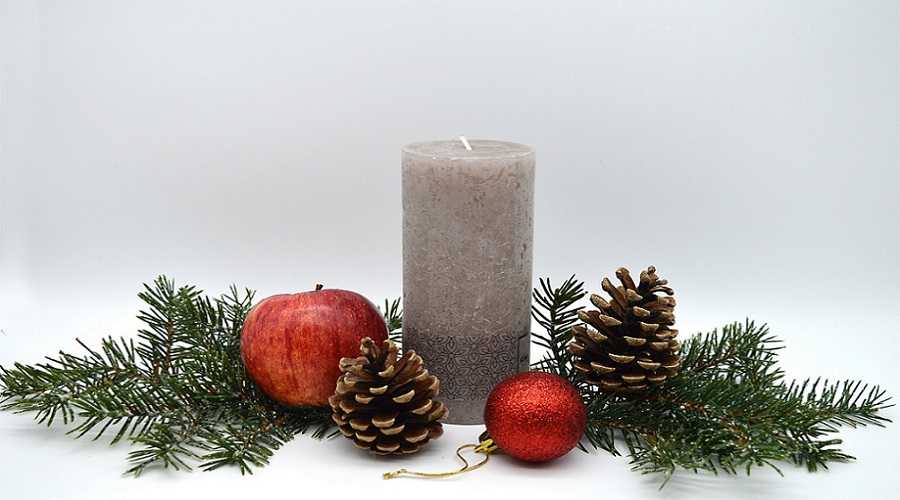 
You are given a positive integer $N.

Write a script to find out the next Palindrome Number higher than the given integer $N.

Next Palindrome Number in Raku


In theory, we could build directly the next palindrome number from the current one. But there are different situations to cover, depending for example on whether the input number has an odd or even number of digits. Also, there are various edge cases. It is not so easy to be sure you’ve covered all possible cases. The alternative is to check each number in ascending order until you get a match. This brute force approach is much easier and in fact quite efficient for small and moderately large input numbers, as it is in most cases quite fast to find a palindrome larger than a given input number. We’ll use this second approach. We assume here that the input is a correct integer.

This program displays the following output:

Next Palindrome Number in Perl


We use the same algorithm, except that we use a while loop instead of a for because it is not possible to define an infinite range in Perl.

This program displays the following output: