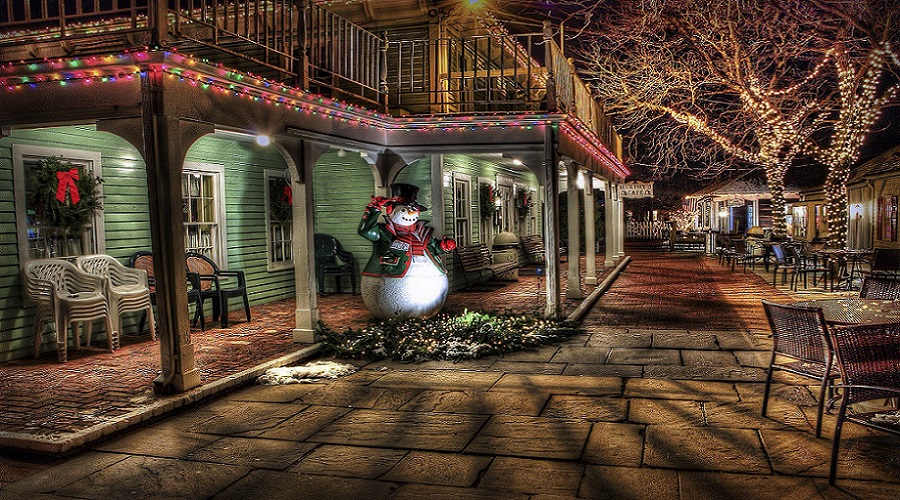 The gift is presented by Jorg Sommrey. Today he is talking about his solution to “The Weekly Challenge - 085”. This is re-produced for Advent Calendar 2021 from the original post by Jorg Sommrey.


You are given an array of real numbers greater than zero.

This worked well from the beginning, but one piece was missing: There was no test case with a proper list of reduced numbers that failed the combinatorical part. Finding such numbers appeared difficult at first and turned out to be impossible, leading to an unexpected solution to the task.

Trying to find such a non-existent combination of numbers satisfying the filter conditions but violating the sum conditions revealed the complex dependencies between these numbers. Driving one number towards a certain limit never led to a violation of a sum condition but instead to the existence of a new valid triplet or the removal of a number from the reduced list. This experience led to the title Interwoven numbers.


Let sps be the smallest partial sum of two of the given numbers and lps be the largest partial sum. These are easily found after the numbers have been sorted. The list of numbers is then reduced by (repeatedly) applying the filter.

For the second expression to take effect, lps has to be smaller than one, requiring all numbers and sps to be smaller than one, too. But in this case all numbers comply to the first part of the filter condition, making it a no-op, which in turn leaves lps unchanged as there is no modification at the larger values of the list. In summary, a list modification at the lower values can occur only once.

As a consequence, the value of sps in the first expression may change only once and thus the whole filter will stay unmodified after it has been applied twice, making two the maximum number of required filter applications.

Note: The maximum loop count of two holds provided that the list has a length of three or more. (Otherwise lower and larger values coincide, invalidating the reasoning.) Shorter lists can be ignored as these reveal the non-existence of a solution anyway.

If a reduced list consists of less than three elements, then there is obviously no triplet conforming to the sum conditions.

It is easy to see that a reduced list consisting of three elements represents a valid triplet.

So we need to analyse a reduced list consisting of four or more elements.

Let a, b, c and d be the smallest and the largest two numbers of the reduced list. Then we have:

Considering the filter conditions of a reduced list and the order of the list elements leads to the following chain of inequalities:

There are three fundamental triplets built from these four elements that shall be identified by the missing part as follows:

We now distinguish four cases depending on the values of d and s_xb:


From C) and the condition of case 1 follows:

Thus Xc is a valid triplet.


From C) and the condition of case 2 follows:

Hence Xb is a valid triplet.


Here we have from C) and the condition above:

This identifies Xb as a valid triplet.


This is the most interesting and complex case. Note that there are numbers a, b and c satisfying the condition s_xb >= 2 because of 2/3 <= d.

From C) and the conditions of case 4 we conclude:

which in turn leads to:

This reveals Xd as a valid triplet.

There are some test cases at the end of the script comparing the results from the reduced set implementation with a combinatorical approach for a number of random sets.


Utilizing these findings, the task can be solved by grep'ing twice over the list of numbers and then simply comparing the result’s length against three.