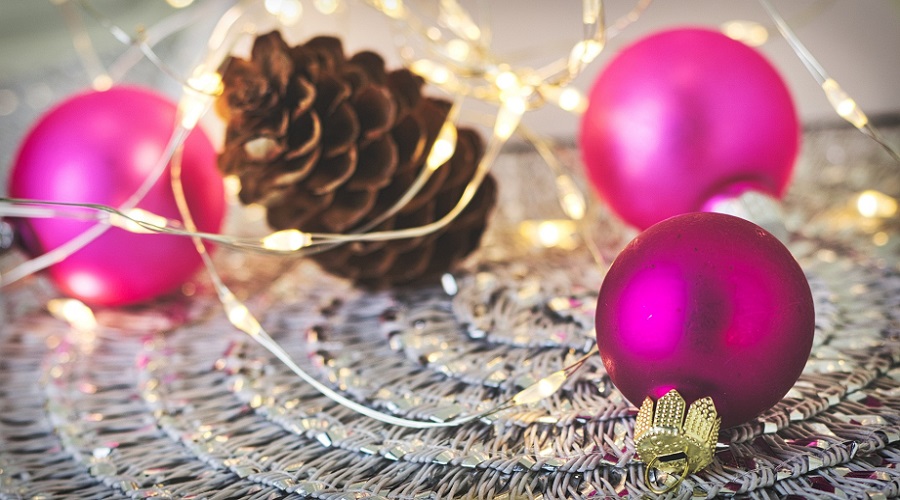 The gift is presented by Alexander Pankoff. Today he is talking about his solution to “The Weekly Challenge - 160”. This is re-produced for Advent Calendar 2022 from the original post by him.

After a little break from the weekly challenges and only submitting just the code to my solutions in Challlenge-158, this week I’m back to blogging about it.

We can easily verify all numbers below ten will eventually end up at four when following the process described above.

There are two numbers in the set with four characters - the 5 and the 9. So they will immediately end up at 4 in one step and be done. 3, 7 and 8 all have five characters. They will reach 4 in two steps by going to 5 first. Then there are three numbers with three characters left: 1, 2, and 6. They take three steps 3 -> 5 -> 4. So for any number below ten we need a maximum of three steps to reach 4. This will actually work for any number - there is always fewer characters in a number’s cardinal representation than its value.

My solution for this challenge expects a positive single digit number as its first argument.

This number will be passed to a four_is_magic routine, which is a tiny wrapper around the core logic in _four_is_magic. The purpose of this wrapper is to properly capitalize the resulting sentence.

The core of the solution is a mapping of the expected inputs to their English cardinal representations. This mapping is then used in a recursive process:

My native language being German I went ahead and gave it a try in German as well. It seems there’s really no way around the four. There is just a difference in the amount of steps required to reach 4. In German, we need an average of 1.375 steps for any of the other 8 numbers to reach 4 and 2.125 steps in English.