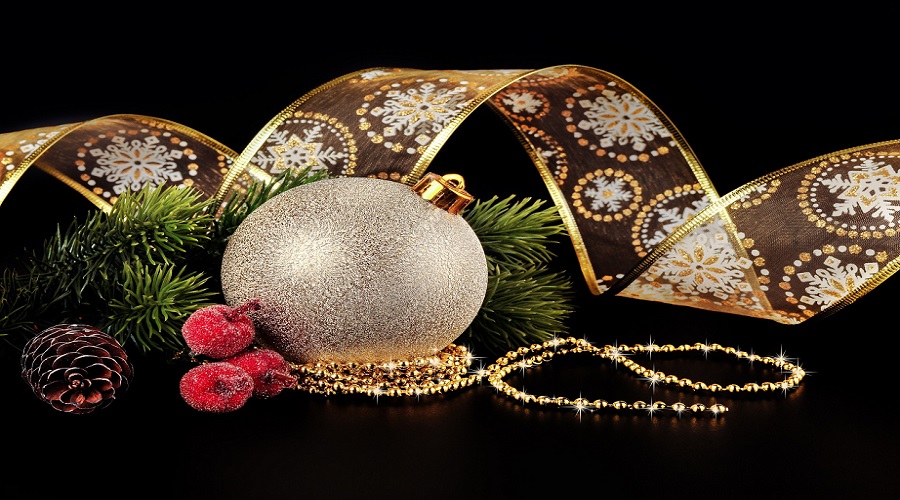 The gift is presented by Bruce Gray. Today he is talking about his solution to “The Weekly Challenge - 154”. This is re-produced for Advent Calendar 2022 from the original post by him.


The partial list of juggled letters is in @in.

Take the first word; we could have used any of them.

With no argument, .comb splits into a list of single characters.

.permutations gives all the possible rearrangements of those characters.

The ». makes a hyper method call that will be run on each item in the list of permuted characters, joining them back into words.

When we do a set operation on a List, it is automatically converted to a Set.

(-) is the ASCII version of the set difference operator; it returns a Set of items present in the left-hand Set that are absent from the right-hand Set.

Iterating over the resulting Set gives us Pair objects, where the .value is always True, and the .key is the part we are interested in.


The Perl version of Raku’s Set is a hash,


The Python code mirrors the Perl solution. When given only a single string, list breaks it into characters.

In hindsight, I really should have named the last variable word instead of s.

I don’t want to write my own is_prime() code again.


There were several ways to write the code block. I chose one that highlights $c being requested then deliberately unused.

.squish only suppresses consecutive duplicates, so it works efficiently with lazy lists.


I was very happy to discover List::Lazy, which make easy both the generation of the Padovan Numbers, and filtering them for primes.

It was going to be more trouble than it was worth to make a version of Raku’s .squish that would work with List::Lazy, so I used the foreknowledge that there is exactly one duplicate, and just called uniq on the 10+1 numbers returned by ->next.


I am pleased with the brevity of the Padovan() generator.

head() is from an itertools recipe; it is not my own code.

Comparing the final print line to the second line of the Raku code makes me wish for Raku’s flexibility of choosing method calls vs function calls.