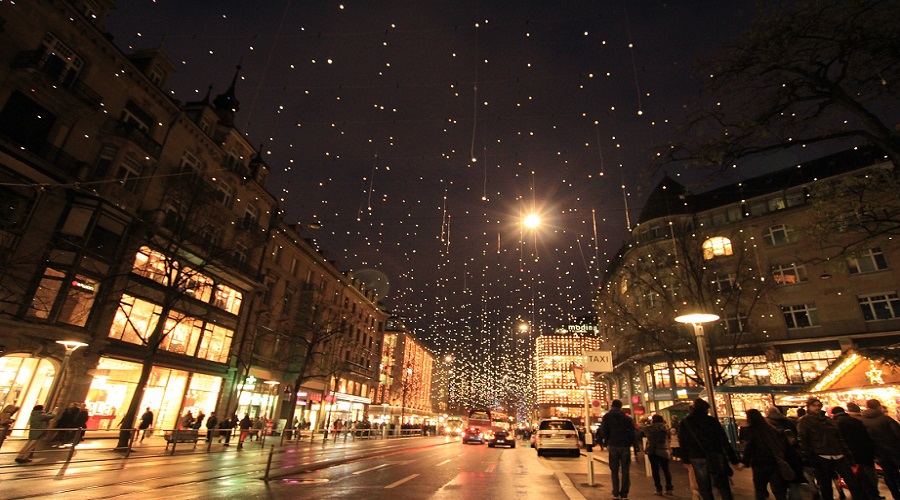 The gift is presented by Lance Wicks. Today he is talking about his solution to “The Weekly Challenge - 119”. This is re-produced for Advent Calendar 2022 from the original post by him.


Perl flexibility for the win


This week I spent some time on the Weekly Challenge 119 which is always a good opportunity to get some deliberate practice in.

This week I completed task one, "Swap Nibbles" in both Perl and GoLang.

Now I know I am biased and my main language is Perl, but this was definitely easier/faster than doing it in GoLang.

The point of the exercise is to take a decimal integer, convert it to the binary representation, flip the two "nibbles" and return the resulting decimal integer.

Even with my verbose style of coding these things my solution was this:

I streamed myself coding this up on the Perl.Kiwi Twitch Channel which is also on YouTube:


Perl's ability to allow me to take a variable $n and treat it like an integer, then the awesome power of Perl's regex engine makes it simple to swap the nibbles. Then in the return statement auto-magically takes the strings taken in the regex and combines them into another string and oct treats it like a number and converts it to decimal.

It’s helpful in a way that non-Perl people can find disconcerting. It’s hugely flexible and useful. It’s also one of the reasons people hate Perl; it is super easy to write code that is buggy as things are "fluid".

My second attempt was in GoLang:

It’s not too dissimilar to be honest, probably influenced by my Perl implementation (and certainly not idiomatic Go). It’s not much more complex and follows a similar style of approach. However the conversion steps are more distinct as GoLang will not allow different types to interact in the way Perl does.

The second task was another example of how Perl's flexibility can make it very easy to solve problems quickly and easily. In this task, you need to create a sequence of numbers using just 1,2,3 and that don’t have the number 1 next to itself (so 11 excluded, 211 excluded).

Again, Perl's regex engine for the win. And unless is super helpful here, it helps me read easily.

Rather than trying to create a sequence that obeys the rules; I just loop around incrementing $x by one each time. Then I skip to the next iteration if the $x if the number does not start with one of our numbers (1,2,3). We skip if any number other than 1,2,3 appears. Finally we skip if "11" appears.

If we get past the "next" tests, we push the number onto an array. If that array is long enough to match the limit the user inputs $n we exit the loop with last and return the final element in the array $seq[-1];

I should probably point out here that I am not criticising Go, it’s a great language. But Perl is a great language too. And much of the time I prefer Perl over Go, Elm, Raku, PHP, etc. Why? Mainly familiarity if I am being honest with you. It’s a really mature, battle tested language. Perl is a general purpose language designed for flexibility and expressiveness. It is not the fastest (or slowest); it has some weaknesses and strengths… as do all programming languages.

Perl is designed to be the "swiss-army chainsaw" a developer reach for when they have a problem to solve. Go on the other hand is design to create "simple, reliable and efficient software"

The next post might be on last weeks challenge, I did take a crack at task #2 and it was really interesting to resolve and to do in a specific way.