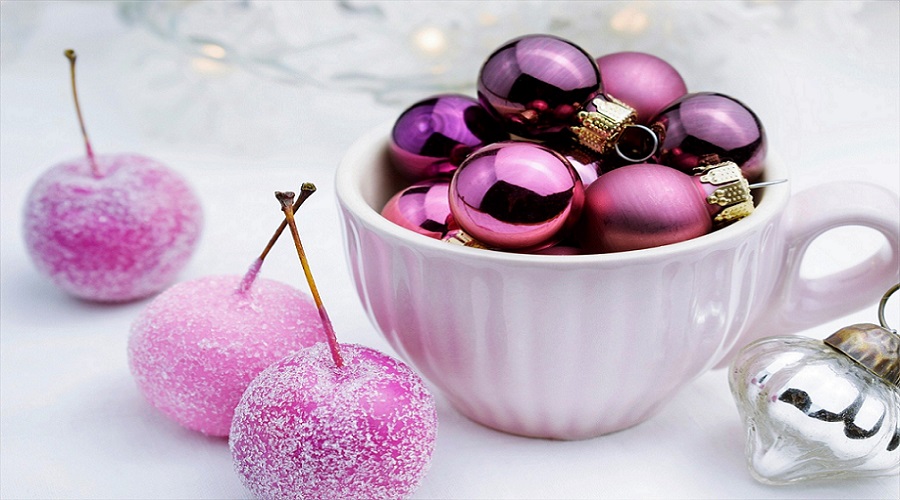 The gift is presented by James Smith. Today he is talking about his solution to “The Weekly Challenge - 107”. This is re-produced for Advent Calendar 2021 from the original post by James Smith.

In mathematics, a self-descriptive number is an integer m that in a given base b is b digits long in which each digit d at position n (the most significant digit being at position 0 and the least significant at position b−1) counts how many instances of digit n are in m.

A self-descriptive number is one of length n such that in base n the description above is the number itself.

For n >= 7 the self-descriptive numbers are of the form:

In our solution we loop through numbers starting 1 to see if they are self descriptive.

To get the desciption of a number of length k, we loop from 0..(k-1) counting the number of each digit in the string… We can do this with a harcoded series of tr///s but if we want something dynamic we can write this as

we can do this in one line by using @{[ ]} to convert to the list of matches to an arrayand counting it by getting the scalar of the array… Often in Perl lists and arrays are interchangeable - but here is one of those subtle distinctions you have to be aware of.

The description is obtained by stitching those counts together… We can do this in the one-line join q(), map below.. We just store it the list if the description and the number are the same….

We can reduce this further - by rewriting the inner if with using the && trick. && is evaluated lazily - so that if the left hand side is false then the right hand side is not evaluated.

I wouldn’t do this in "normal" code as I think it can get confusing $x && f() is not obviously a piece of logic, especially if f() has implicit side effects as here.

If we don’t want to capture the values - but just display the results - we can drop this into a perl 1-liner on the command line.

You will notice we are using slightly different tricks here… (Mainly we can do these because we haven’t enabled strict!! something you rarely do in Perl 1-liners…)


* We use -E (rather than -e) this enables more modern perl features - including usefully say!


* Note here - this is a place where it is important to choose ++$n rather than the more common $n++, as the latter evaluates to 0 the first time it is invoked - meaning we would skip the first answer…


* We show a different trick to count the elements of the list.