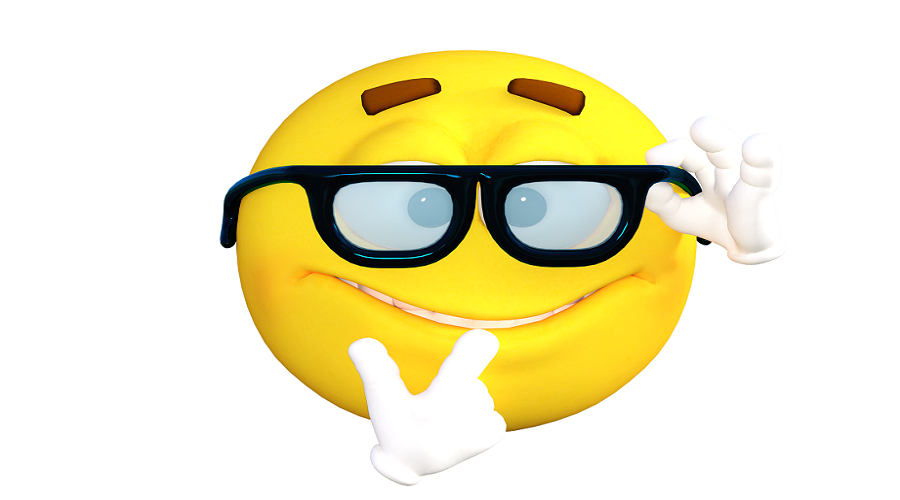 A few days ago, I received an email from someone who appears to be Perl hacker and asked me a question.

First, I feel honoured that somebody thinks I am capable to answer this question.

I didn’t want quick reply to the email. Instead, I decided to write a short blog post and share with other Perl hackers, just in case.

I have seen both styles and I believe it is just a matter of personal choice and style.

Honestly speaking, I don’t have any idea how the compiler would react differently.

If you ask me, personally I would do something like this:

However I have used it when I am writing one-liner where readability is not important.

If you have access to latest release Perl v5.36 then you can even try this:

It is readable and easy to maintain.


After posting the link to the blog post on Facebook, I received some useful stats. I haven’t verified it, though.

You usually have around a 40% performance hit by using get-setter methods {if trivial} than separate get & set methods {the more requests for the get method the less efficient it becomes} due to the overhead of the if.

That’s it for now, keep hacking.